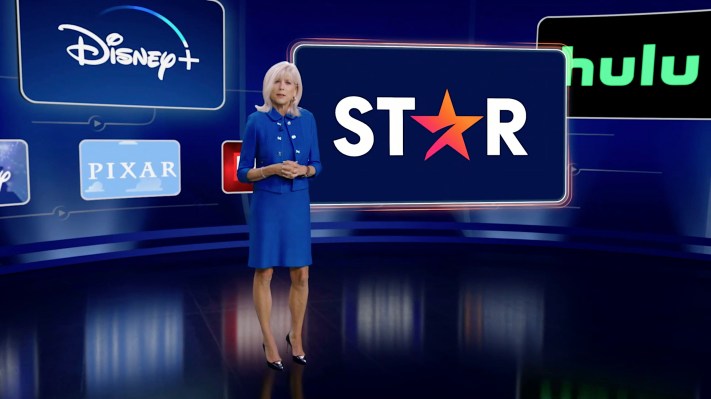 Disney+, the on-demand streaming service that launched a year ago and has already courted over 86 million subscribers, is ready to expand to more international markets.

In some markets, such as Europe, Canada, Singapore, Australia, and New Zealand, Star will be unveiled to customers as a new hub within Disney+ app beginning February 20 next year, the company said.

But it will come at a price: The company said it will be increasing the price of Disney+ to £8.99 in Europe. In other markets where Star will be included within Disney+, the tariff will be adjusted accordingly, the company said.

In Latin America, Star will be a standalone streaming service and offered under the brand name “Star+.” This service will launch in Latin America in June 2021, and will feature general entertainment movies and television shows as well as a lineup of live sports including soccer and tennis.

Disney also hinted that it plans to expand Disney+ Hotstar, an on-demand streaming service it currently offers in India and Indonesia, to more places, but did not name those markets. Disney+ Hotstar accounted for roughly 30% of Disney+’s subscriber base, which roughly translates to 26 million. Disney+ Hotstar had about 18 million subscribers at the end of September, Disney revealed last month.