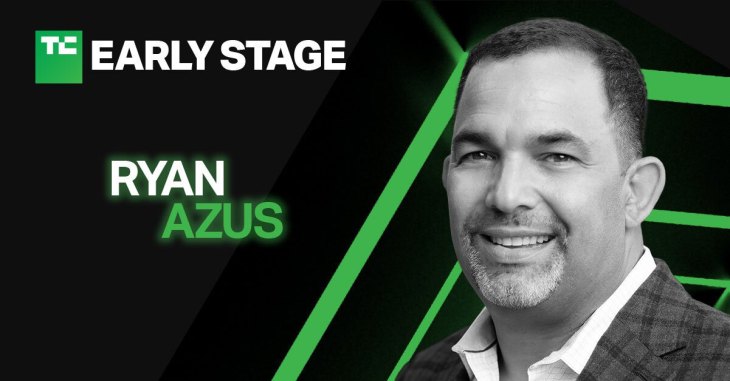 This year at Early Stage, TechCrunch spoke with Zoom Chief Revenue Officer (CRO) Ryan Azus about building an early-stage sales team. Azus is perhaps best known for leading the video-calling giant’s income arm during COVID-19, but his experience building RingCentral’s North American sales organization from the ground up made him the perfect guest to chat with about building an early-stage sales team.

We asked him about when founders should step aside from leading their startup’s sales org, how to build a working sales culture, hiring diversely, how to pick customer segments and how to build a playbook.

Below, TechCrunch has compiled a number of key comments from Azus, and afterward we’ve included the full video from the interview as well as a transcript. Let’s go!

When should founders let others run sales?

Nearly every startup leans on its CEO as its first salesperson. After all, who else knows the product and can talk it up like the startup’s leader? But having the CEO as point-person for sales scales poorly. So, when is the right time to have someone else step in?

Fairly early on. First off, CEOs need to solve customer needs. And so it’s important to be very hands-on for a while to really understand while you’re trying to figure out product-market fit. And then bringing in some of those sales people as you start seeing something [good].

Part of it is also knowing what type of salesperson you need. [ … ] Who is your core audience? What persona are you going after? And trying to find people that know and understand selling something that’s primarily very transactional to small businesses, [or] e-commerce lead, or selling something that’s more enterprise — those are different animals, different segments that you’re going after. One mistake [startups make] is hiring the wrong type of salesperson. (Time stamp: 5:29)

How much product-market fit is enough?

Beyond Meat opens its first production plant in China – TechCrunch