Aurora sends offers to majority of Uber ATG employees, but not the R&D lab – TechCrunch 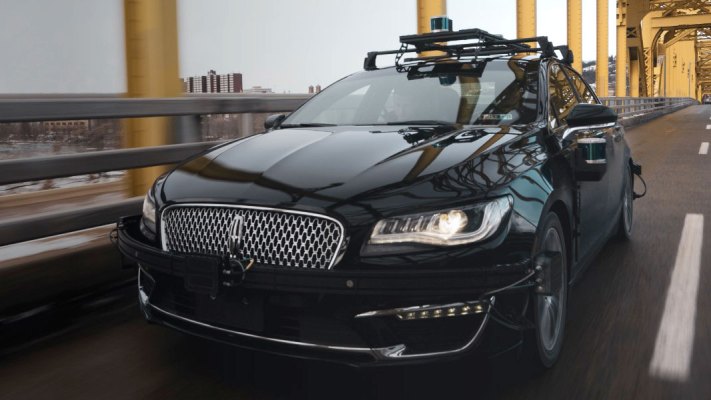 Autonomous vehicle company Aurora Innovation sent offers Thursday to more than 75% of employees at Uber Advanced Technologies Group, just a week after announcing plans to acquire the self-driving subsidiary, according to a source familiar with the post-merger integration plans.

Uber ATG Toronto, which employs about 50 people where the subsidiary conducted its research and development work, did not not made the cut, according to a source. Nor has Uber ATG’s chief scientist Raquel Urtasun, who led the Uber ATG R&D team. It was previously confirmed that Uber ATG CEO Eric Meyhofer would not join Aurora once the deal closed. Until today, it was unclear if Urtasun, a University of Toronto professor and the Canada Research Chair in Machine Learning and Computer Vision as well as the co-founder of the Vector Institute for AI, would be moving over to Aurora. Urtasun is considered a leading expert in machine perception for self-driving cars.

Of the 1,200 people who work at Uber ATG, more than 850 received emailed offers from Aurora co-founder and CEO Chris Urmson. In the email, an excerpt of which TechCrunch has viewed, Urmson said the decision of who to pick was difficult. He noted that the decisions were based on Aurora’s specific business needs such as areas of overlaps, relative impact and management reporting.

Aurora wouldn’t comment on the offers, but did confirm that Uber’s Toronto office was not being integrated into the newly combined company. An Uber spokesperson also confirmed that the Toronto R&D lab would not be integrated into the joint organization.

“As an independent company focused on our long-term growth and success, we must be thoughtful about where and how we spend resources. To deliver on our mission, we weave research into our development process and engineering work, rather than having a separate research and development team,” an Aurora spokesperson wrote in an email statement. “We have immense respect for Raquel Urtasun and her team. The impact they have made on both the ATG team, and the industry in general, is incredible. While she and her team will not be continuing on with Aurora, we wish them tremendous success.”

If every Uber ATG employee who received an offer accepts, it would more than double Aurora’s size. Before the acquisition was announced, Aurora had about 600 employees working out of its offices in Palo Alto, San Francisco, Pittsburgh and Texas. Uber ATG had offices in Pittsburgh, San Francisco and Toronto.

Aurora and Uber had been in talks for months before reaching a complex deal that will value the combined company at $10 billion. Aurora is not paying cash for Uber ATG, a company that was valued at $7.25 billion following a $1 billion investment last year from Toyota, DENSO and SoftBank’s Vision Fund. Instead, Uber is handing over its equity in ATG and investing $400 million into Aurora, which will give it a 26% stake in the combined company, according to a filing with the U.S. Securities and Exchange Commission. Shareholders in Uber ATG will now become minority shareholders of Aurora.

At the time the deal was announced, Urmson told TechCrunch that the next 60 days would be spent bringing the two teams together and “dispassionately looking at what is the technology that accelerates our first product to market and then amplifying that.”